REAL GK Training Philosophy:
At REAL we believe our GK’s should have a thorough understanding of their position & its subsequent training. We will deliberately define age group- specific competencies, and ensure that our training sessions reinforce the mastery of appropriate techniques. Our belief is that this structure combined with tactical education will provide developmental building blocks for every GK to progress within the game.
REAL has restructured the previous schedule so that, in addition to weekly sessions, each GK will have the option/opportunity to attend more training. Encouraging our GK’s to participate in extra sessions is the first step in continued development. GK’s who show the desire to obtain age-level proficiency through sessions could additionally graduate to older age groups.

Real Colorado will be offering a goalkeeping camp through the year.

We will be posting a series of drills on various GK topics. Feel free to try them, add your own drills, or video progressions. @RealColoSoccer @Jake_13morris @beesteragoalkeeping 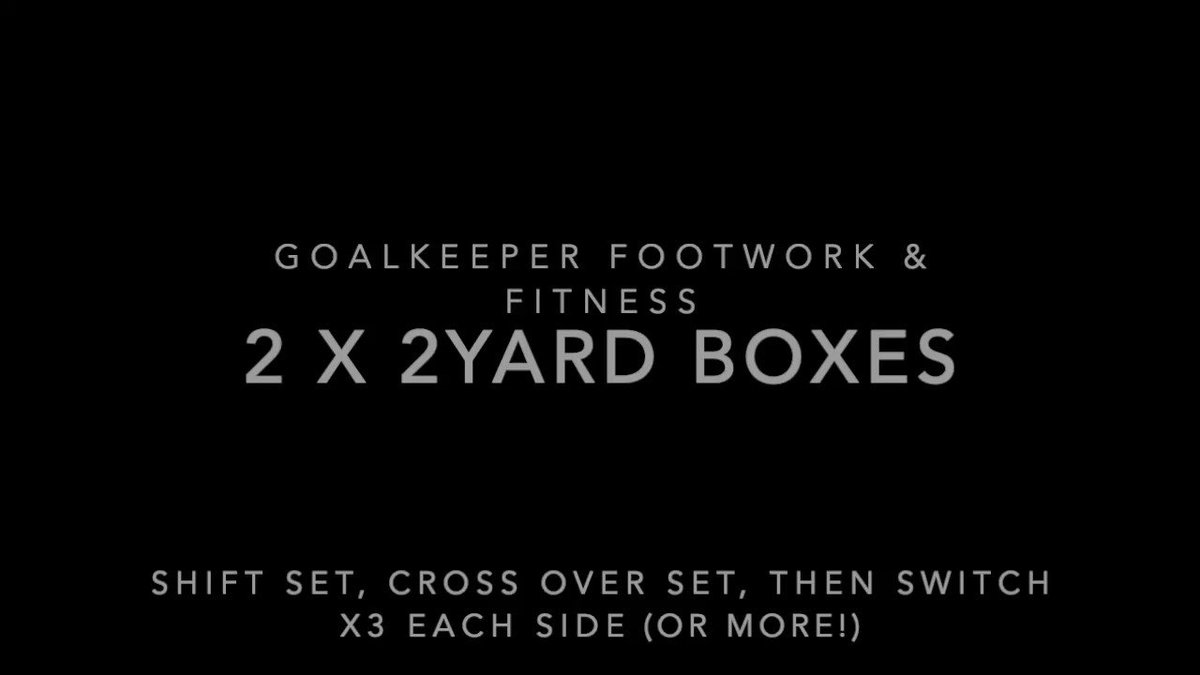 Great example of how to keep grinding from yard or home! 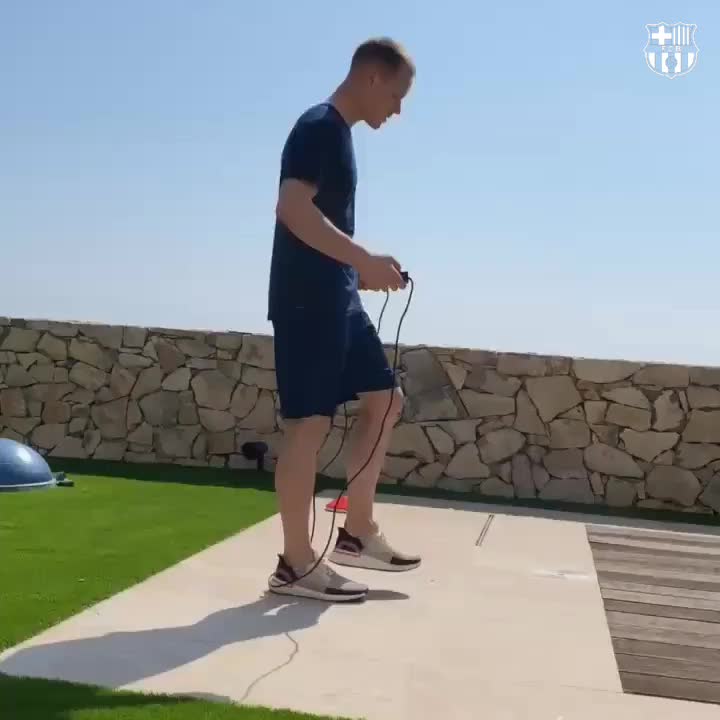 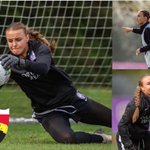 Devala Gorrick grew up in Gainesville, FL and followed a youth path that saw him departed the US at 15 for Bundesliga‘s Bayer Leverkusen Academy for training and trials. Soon after he progressed to a Professional career extending over 12 years, 6 different countries, and over 350 professional games. Along with playing Gorrick has coached at all different levels of the game including College, Professional, PDL, Academy, Youth, and more.

His experience as a long time Pro player along with the knowledge he gained from coaching with some of the best Goalkeeper coaches in the sport makes him a passionate coach with the goal of helping players realize their path to the next level, whatever level that may be.

“I am very excited to be joining a club that has made a name for being highly competitive along with a strong emphasis on the development of the player that extends beyond merely the technical training sessions. My goal Is to educate every Goalkeeper in the club on the top processes and understandings of the Modern Goalkeeper, combined with the player recognizing their own self development.”

All goalkeepers Should bring the proper attire: